Should Bolts be Removed or Multiplied? 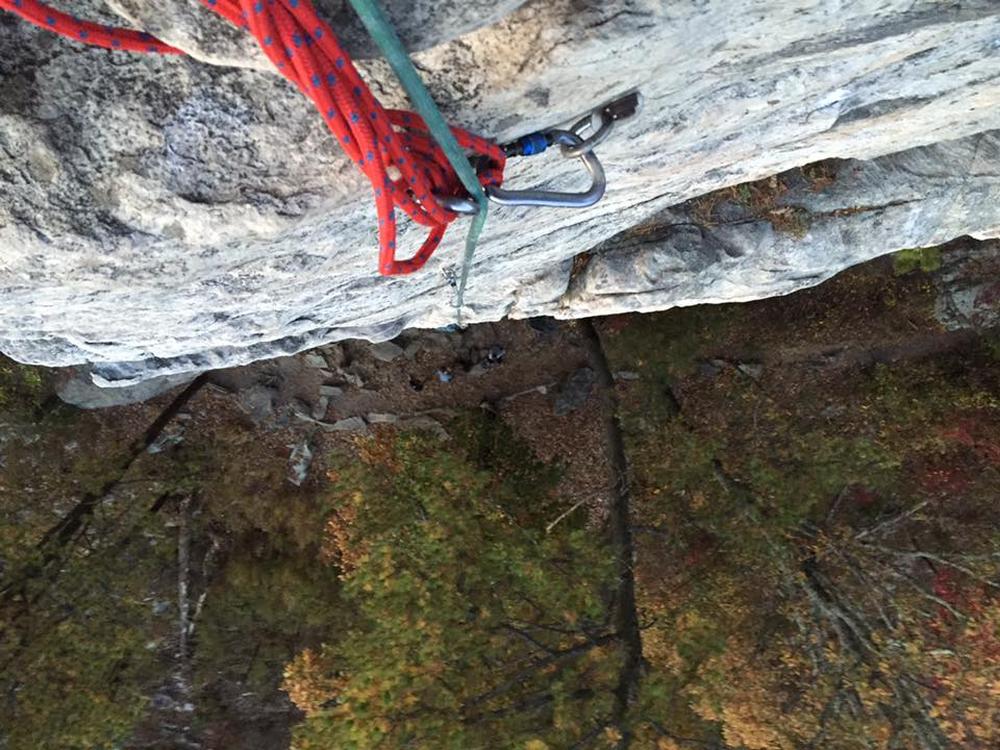 I’m 3 bolts up on this 10c “sport” line. Hanging by my left arm, I shake out my right while looking up at the next bolt. It seems so far away, but yet clearly provides a marked pathway along the otherwise bare rock face to the two rap rings 80’ off the ground. I try to remain calm, thinking, why are the bolts so spaced out? This Mountain Project “sport” route should really be listed as a mixed route, and honestly the bolt at my face is right next to a perfect 0.5 c4 placement and a sweet rest jug.

There is no such thing as a stupid question! Right?

I am sure at some point in our lives all of us have either asked or answered a silly question that perhaps we didn't quite think through before it came out. Have you ever thought, "Did you really just ask that?" Or, "Did I really just ask that?" I can promise if you're that guy or gal then you are not alone. We've all been there - at least we had the courage to ask and gain knowledge. In the end I think most will agree that it is better to have asked and know, rather than to have not asked and not know. When we're in an unfamiliar situation, sometimes asking a question could mean the difference between life and death. The act of asking a question isn't stupid, but yes, sometimes the question itself could have had more thought behind it.

You might be wondering what hiking can do in leading a healthy life. Yes, there are lots of ways in which hiking benefits your health. It is a proven fact that hiking in nature will help to reduce the chances of developing disorders related to the cardiovascular system. Making it a regular habit will help in elevating the levels of lipoprotein along with decreasing the triglycerides levels. These, in turn, will finally result in lowering the risks of developing cardiovascular issues, heart attacks as well as elevated levels of blood pressure.